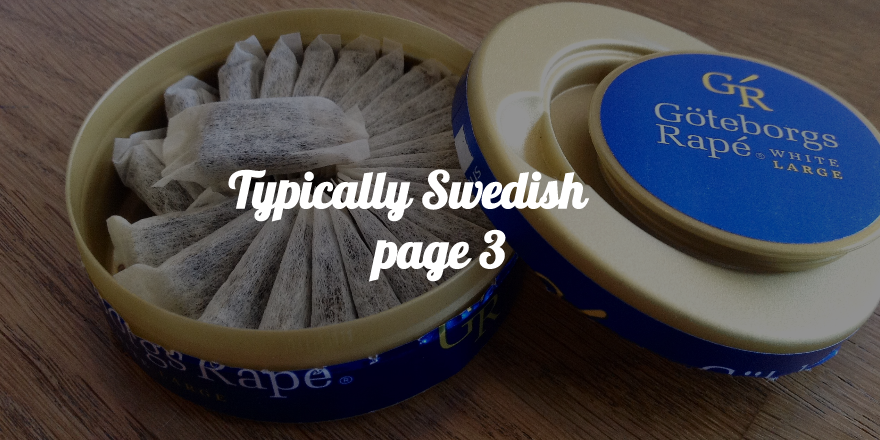 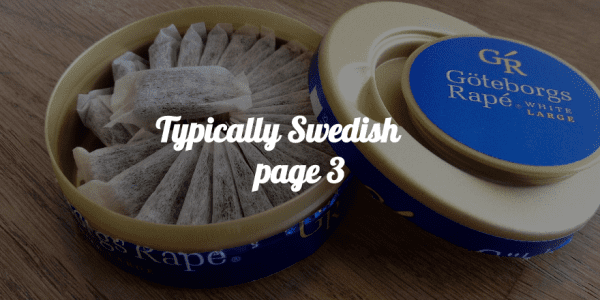 What is typically Swedish? Page 3 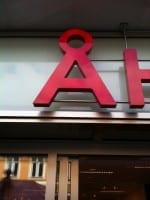 52. Snus – the mini tea-bag you carry along under your upper lipp 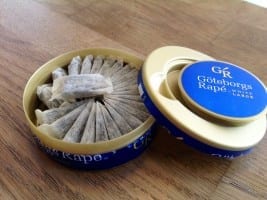 53. Your celebrate Valborg with a big fire or even firework 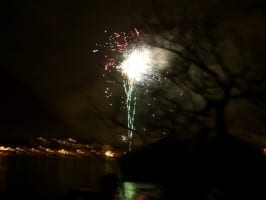 54. Your toilet seat is made of thin plastic 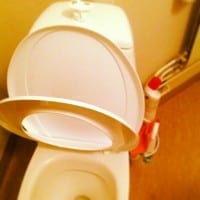 55. You like a this little, wide-headed boy called Alfons Åberg

56. You find it a little bit funny that a yoghurt in Germany is called “Knüller”.
This word is pronounced exactly like the word knulla, which is Swedish for f*uck 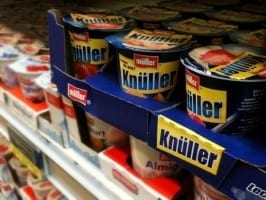 57. At least once received a Aladdin chokladask (chocolate box) as a present. You also gave away one of those as a last-minute present at some point 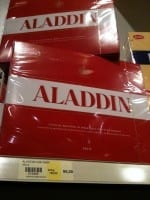 59. To move your stuff to your new apartment, you rent a släpvagn (trailer) from the local gas station (often Statoil) 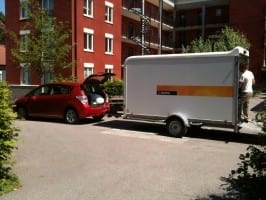 59. Your door has a mechanical door-bell

60. When you make appointments that are a little longer in the future, you use the week numbers to communicate when you are ledig (free) or upptagen (busy)

61. If you have a house and children, you most likely also have a trampolin in the backyard

62. You think it's normal that price tags look like smileys without a mouth :-

63. Instead of guard railing you're separated from the opposite lane on motorways by a vajerräcke (wire fence)

64. When you pick your email-address or domain name with umlauts, instead of writing them with ae, oe, ue, you simply leave out the ¨ (dots) – e.g. almhult.se instead of aelmhult.se for the city of Älmhult

65. On Fridays you make sure to buy lots of potato-chips for a movie-night on the sofa with your loved ones. This cosy time is called fredagsmys “Friday's cuddling” 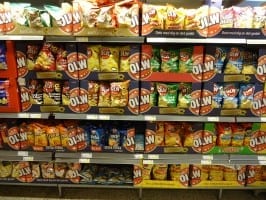 66. You have a tube of Kalles Kaviar in your fridge 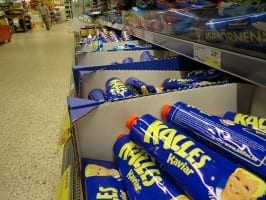 67. At least once, or rather multiple times per day, you check the website of the evening newspaper Aftonbladet

68. You have discussed whether it's good or bad for the Swedish society to have a Systembolaget (state owned alcohol monopoly) 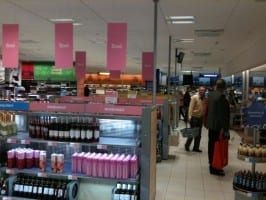 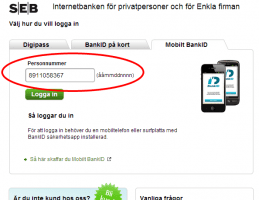 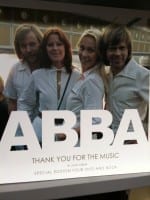 71. Allemansrätten, “everyone's-right” to camp anywhere in public environments for one night 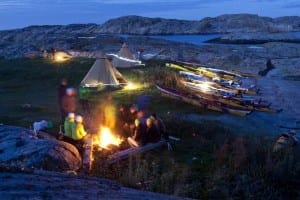 72. You have been stumbling over the legs of this (annoying) IKEA Antilop chair, present in almost every Swedish café 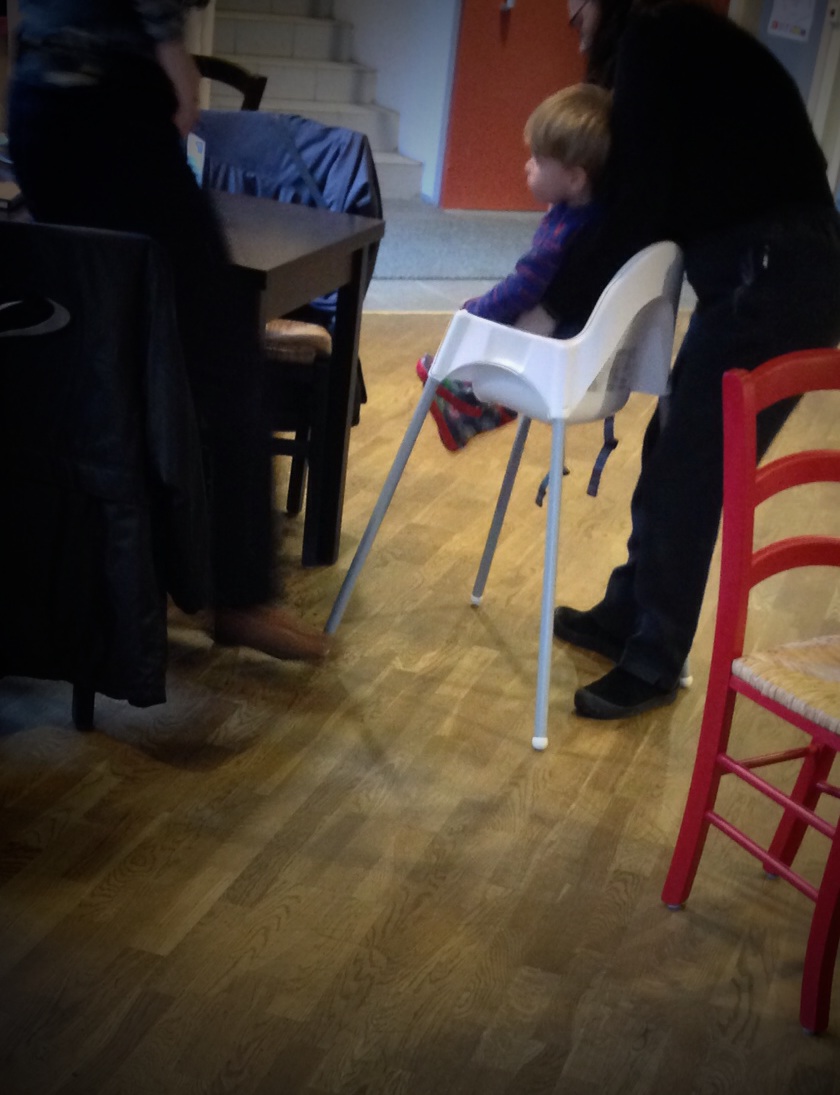 73. You think it's normal that you can find out who the owner of a car is, simply by sending an SMS to the Swedish ministry for transport

75. You know someone who ollade something. Meaning: touching an object with the tip of one's gentleman sausage