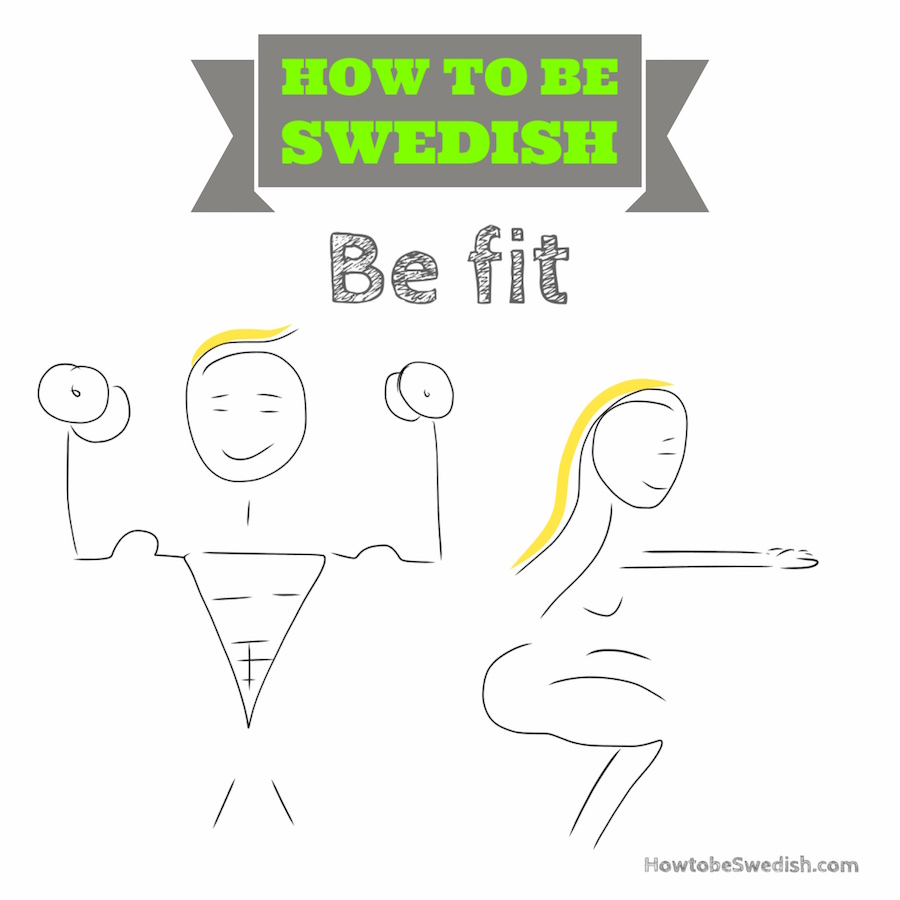 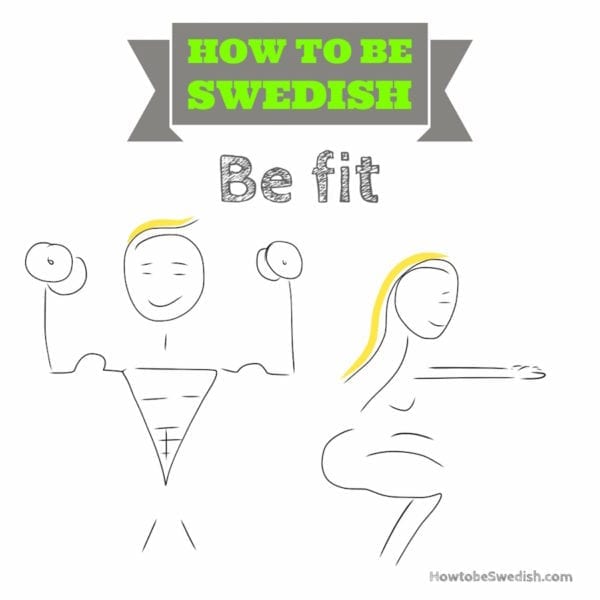 As a new-Swede you not only have to master the Swedish language or start eating kanelbullar (cinnamon buns) in combination with strong coffee during fika-breaks. You also have to get rid of your extra-pounds.

You actually don't have to. Swedes are decent enough to not tell you that it's actually time to avoid eating two chokladbollar (chocolate balls) per day. Swedes are kind, even if you ask for their honest opinion, they won't tell, if they think the truth could hurt you.

But if you look around while you're in a café in Stockholm or even in the city centre of a small town in Småland, you'll notice, Swedes tend to be in rather good shape.

Being in shape gives Swedes two major benefits: better health and the ability to fit into skinny jeans

If you want to wear jeans like a Swede, just go to your wardrobe and pick that old pair that's in the bottom of the stack.

Of course not all Swedes are tall, fit and good looking, but you’ll notice a high density of attractive people passing by on the sidewalks in Sweden.

Swedes at the gym

I’m sorry to tell you, but to become more Swedish you will have to be slightly obsessed with your workout schedule.
Try out spinning, pilates or yoga!
Wear very tight pants at the gym, if you’re a girl. Or sleeveless shirts that unveil your side-boobs if you’re a guy. A good way to show off your workout progress.
Important side note: at the gym – don’t look anyone in the eyes. Try to avoid any eye contact with people, even those you know. That way you can avoid having an awkward conversation and the penetration of the other person with your personal scent and red sweaty face. Just keep your heads down and the Spotify streamed music on high volume.

Over 70% of the Swedish population say they do some kind of sporty activity every week. That makes them the most active in whole Europe.

So, dear new-Swede,  get a gym membership or – if you don't like walking around in colorful tights taking selfies of yourself posing in the mirror – at least go out for a ‘promenad' in Sweden's beautiful nature.

Useful Swedish vocabulary for conversations about fashion in Sweden