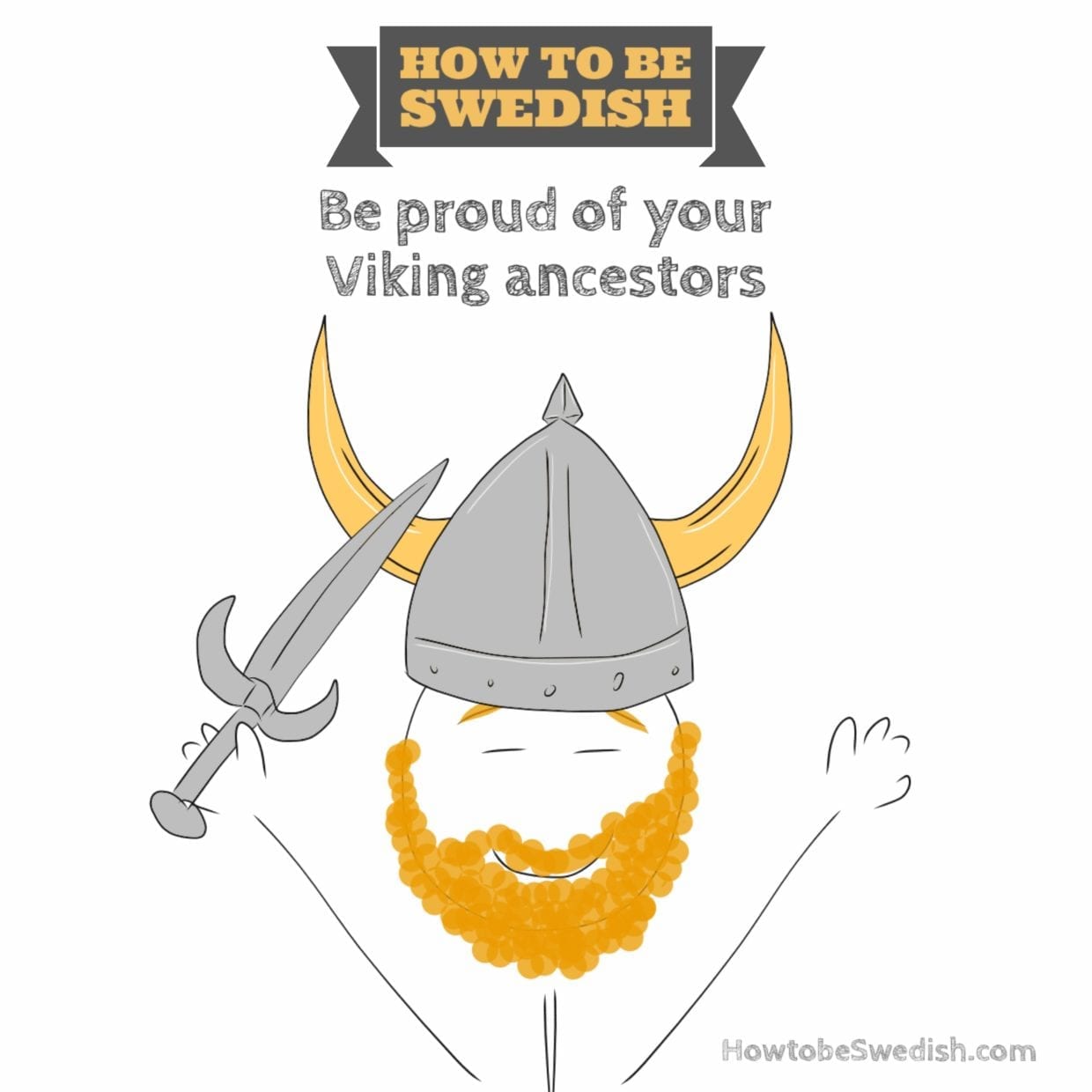 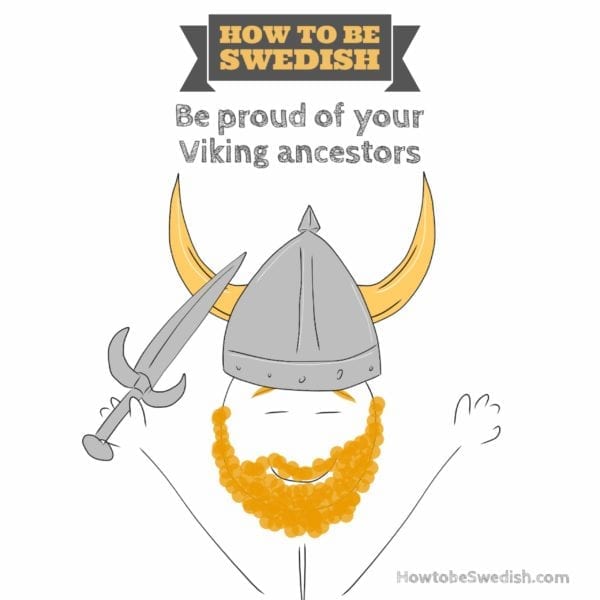 The Brits have Mister Bean, Americans have Mickey Mouse, the French, well, they probably have someone wearing a beret, and the Swedes – they have the Vikings.

Vikings are the personified symbols of the Swedish nation. You find them in diverse ways in Swedish souvenir shops, in movies and or as names of sports teams. Other Scandinavian countries also use them for marketing purpose, but for the moment let’s just choose to think of them as mainly Swedish.

What you must know about Vikings

Vikings were in their prime during the late 8th to late 11th centuries, when they raided and traded from Scandinavia across wide areas of northern, central and eastern Europe. The Vikings were also good at building boats with a flat keel. This made it easier for them to travel way up rivers, access shores and thus to spend more time sunbathing on the beach or plunder villages. Enough history lesson, let's get to the more interesting stuff.

Vikingarna (Vikings) were wild and rough and had long beards. Many modern Swedes still have long beards.

Vikings believed in several gods and drank a lot of alcohol. Nowadays, Swedes have given up believing in too many gods, if any. But they are still going strong keeping up good old drinking traditions.

Yes, the Vikings took the ladies from the conquered villages and made them their wives. Rumor says it, they only took the good looking blonde women with them. According to a few drunk Swedes this is the explanation why there are so many blondes in Sweden. Well, at least it sounds plausible and a good story to share when you're drunk.

Did Vikings wear horns on their helmets?

So, dear soon-Swede, be proud of “your” Viking ancestors and start spreading the above mentioned rumors.