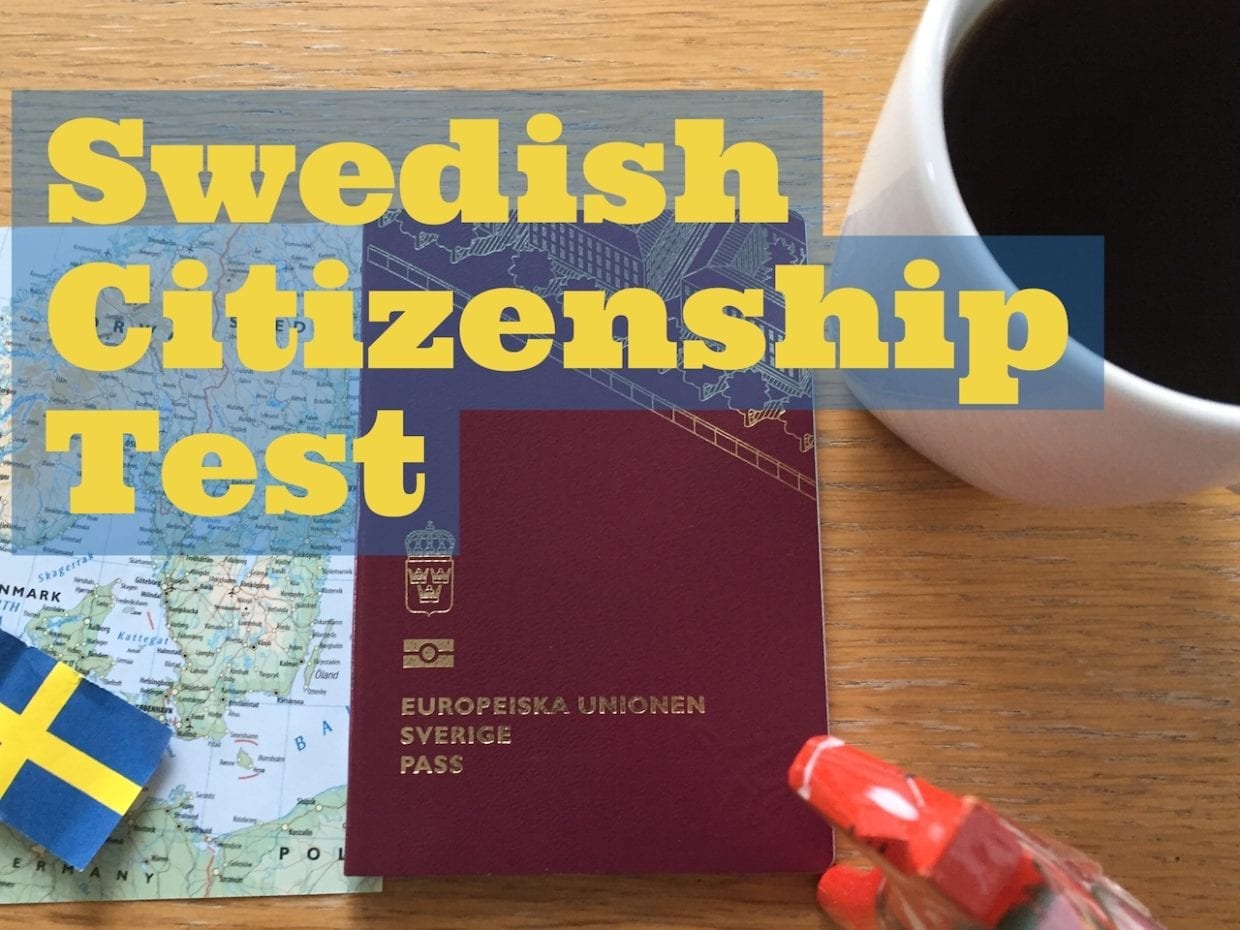 Disclaimer: If you are looking to find useful information on how to receive the Swedish citizenship, this is not the right page for you. Below you will just find my underwhelming attempt to entertain you, in case you're actually seriously trying to get a Swedish passport and need something to light you up for a few minutes. For more useful information about how to migrate to Sweden, go to migrationsverket.

A new citizenship test will be introduced by the Swedish government within the upcoming months, (according to unreliable sources).

Just recently, I received a classified document from a source called Viking-Leaks. The sender is a person called Julianne Buttange. (I assume the name is fake.) I opened the secret Word file, and, as it turned out, the document included the questions for an upcoming test that all imigrants have to pass in order to receive Swedish citizenship.

Top 5 benefits of the Swedish citizenship

Find the right answers in the bottom of this post. But first, let's try without cheating.

To become a Swedish citizen, be able to answer these questions correctly:

To find out what Swedes fear and desire, read …

How to be Swedish: A Quick Guide to Swedishness – In 55 Steps 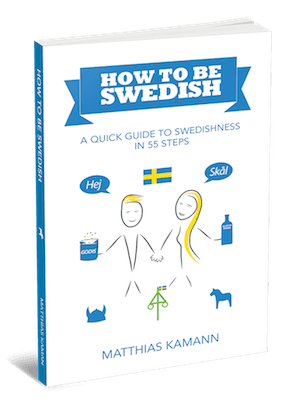 Now on Amazon and Adlibris

Now that you know the answers, good luck passing the Swedish citizenship test!

Share this page with a friend who wants to live in Sweden!

By the way, I heard further questions will be added to the test in the future. Maybe you already have a suspicion which questions those might be. Please write it in the comment section below!
Thank you!