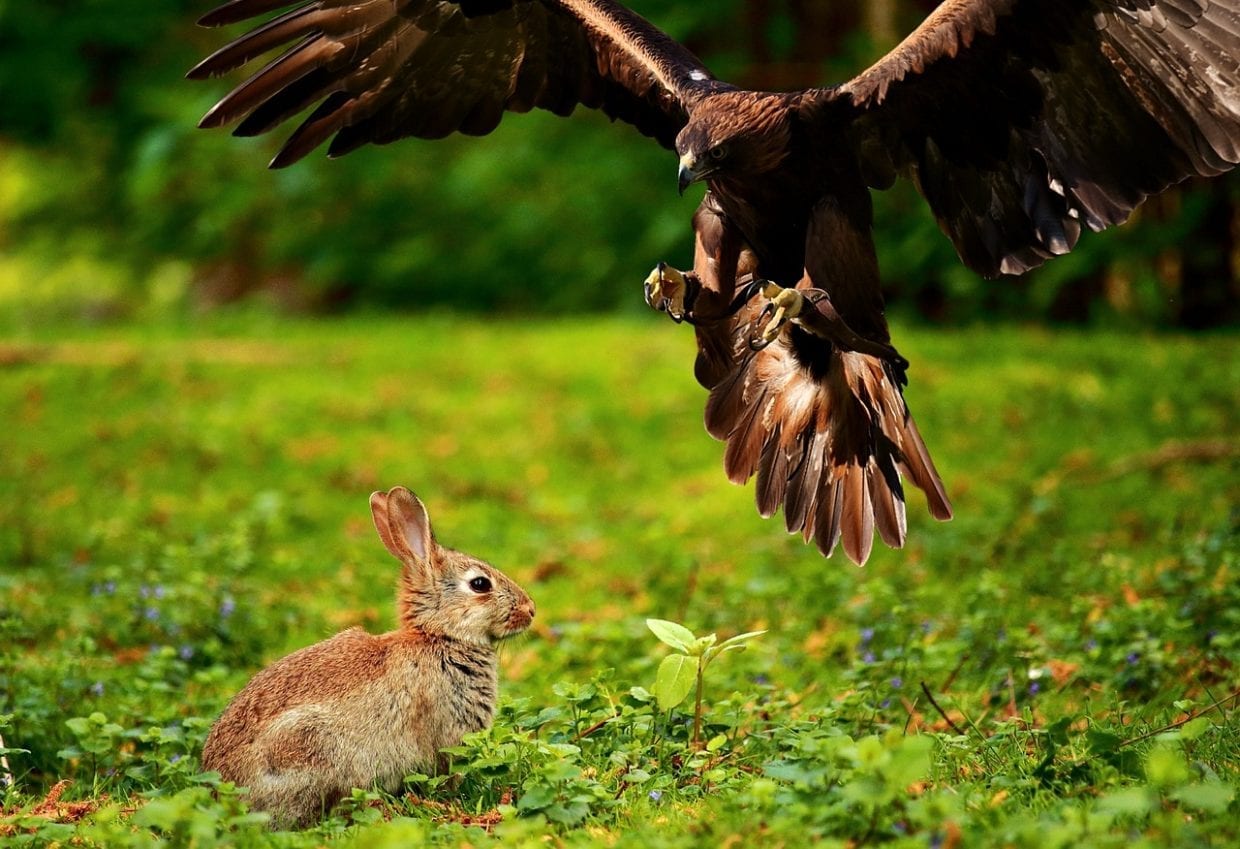 Swedes, just as citizens from any other nation, are afraid of … certain things. To understand the Swedish psyche a little bit better, read the following list of “phenomenas” that many Swedes feel very uncomfortable with.