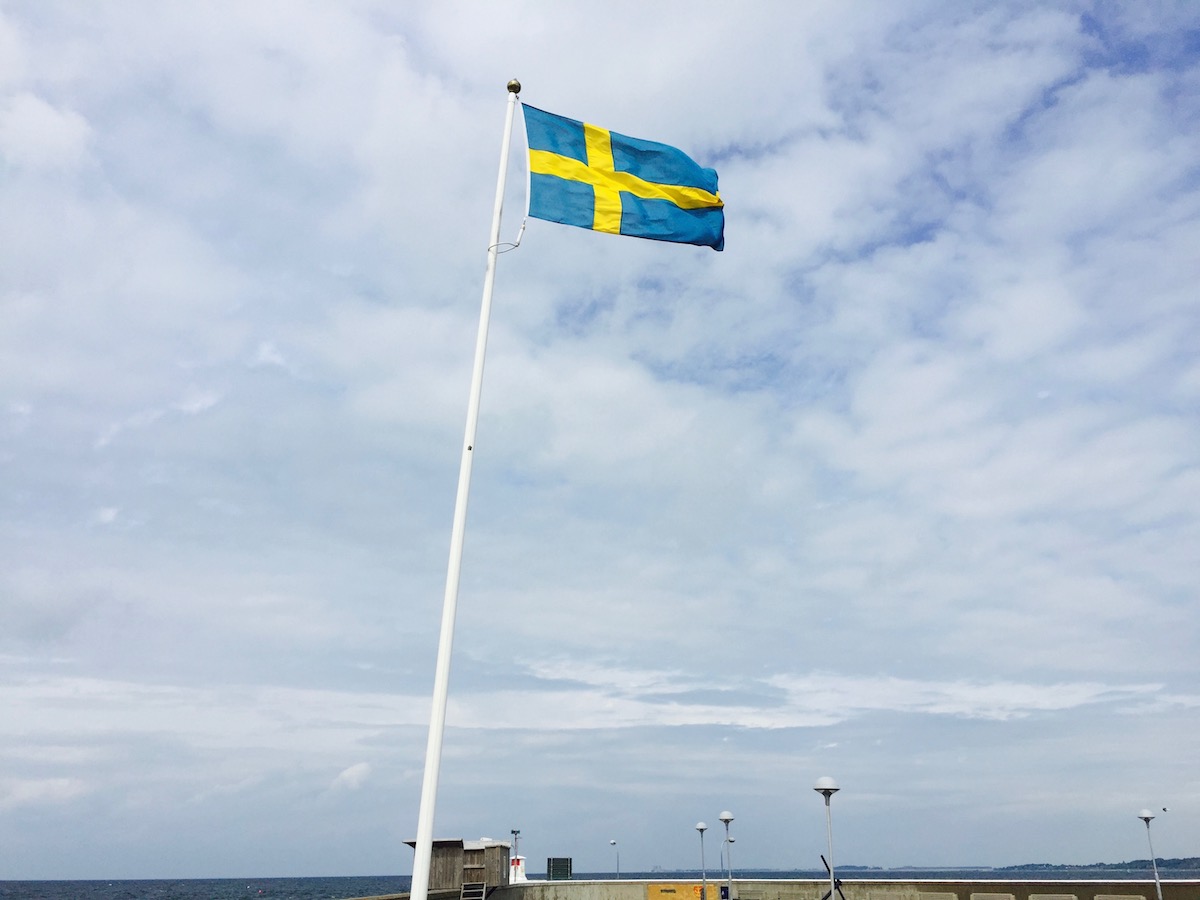 When you think about the Swedes, certain images or associations about their personal traits might pop up in your head. Maybe it's a blond, tall person calmly driving a Volvo in the garage of their red-and-white cottage house. Maybe you associate traits like being silent, drawn-back or even unsocial?

If you ask a Swede about their image of common Swedish traits or characters, what you get as an answer might not be much different than your vision about it.

What Swedes think about themselves – positive and negative traits

Positive traits, according to Swedes

Many Swedes describe themselves as snäll, friendly. This trait may be misinterpreted as falsehood.

Negative traits of Swedes, according to Swedes

One thing almost every Swede says, when I ask them what how they see themselves: “We are probably a bit boring.”

How do you think they are? Write your comments below or on Facebook.
I believe they are just very humble and piece-loving.

More about Sweden & the Swedes

2 thoughts on “What Swedes Think About Themselves – Swedish Self-Image”