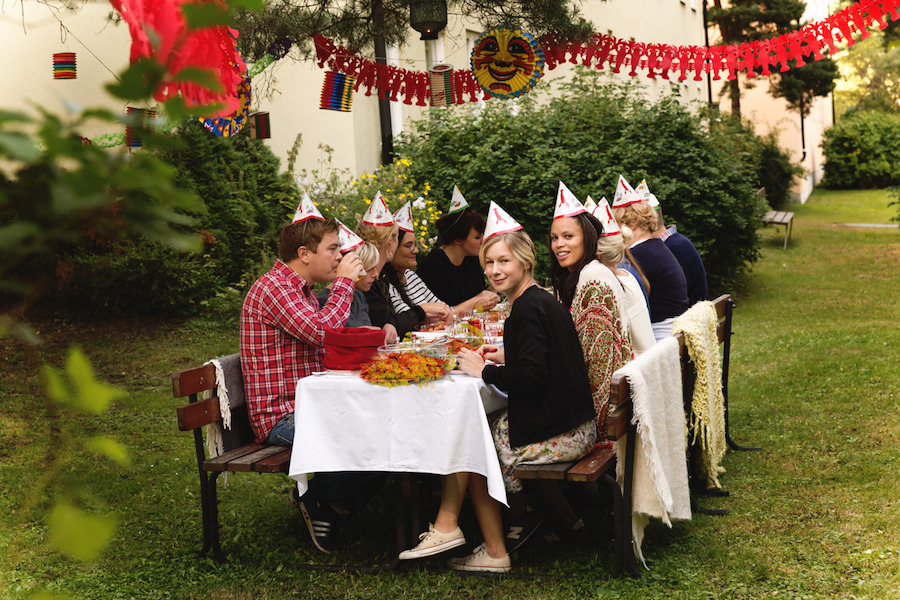 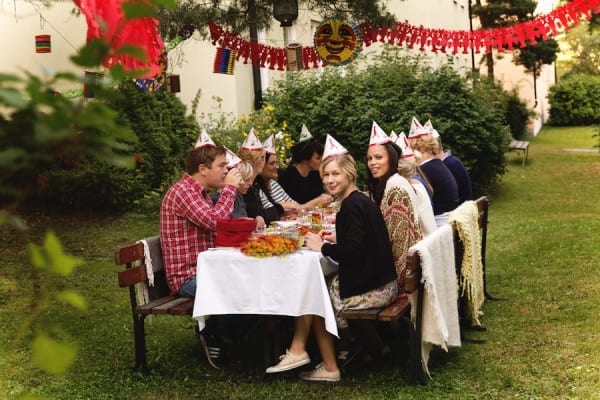 To get a better understanding of a nation's culture, it can be helpful to observe their “drunk vs sober way of behaving”.

Differences in behavioural patterns of Swedish people in the state of being sober compared to being drunk. A non-scientific observation of the Vikings' descendants.

Swedes, before and after a couple of drinks

Most Swedes love to have a few drinks here and there. Not only to enjoy the taste of the drink but also for the feeling of being boozed. When they get drunk, they preferably do it on the weekends to avoid a hangover on work days. Smart.

This is what you might experience when you meet the same Swedish person during daytime of a normal workday compared to a Friday/Saturday evening, after 9 o'clock:

Sober Swedes walk rather calmly and relaxed through the streets, unrushed.
Drunk Swedes walk in a wiggly line, in search for the next convenient place to urinate.

Sober Swedes remain as calm as possible at any time, because they don't want to get any attention or bother others.
Drunk Swedes chant and shout with their fellow drunk mates on the way from the night club to the after-party, so everyone in the neighbourhood understands these people had a really good time.

Sober Swedes don't like to express any opinion on political or social topics that potentially could be perceived as offending or even create a conflict.
Drunk Swedes might express a conflicting opinion, but start to back-pedal right after stating it, by saying “Näh, men, jag skojar bara“, “Well, I was just kidding”.

Sober Swedes tend not to be very talkative.
Drunk Swedes find it difficult to shut their mouth when certain topics arise, like feminism, veganism or Zlatan (Swedish football player).

Sober Swedes wear cloth.
Drunk Swedes take any opportunity to remove as many layers of textile from their body as fast possible.

So, next time you are in Sweden, not only on a weekday but also during the weekend, you hopefully won't be so confused by the diversity of the Swedish character in a sober vs drunk state anymore.

Check out on Amazon!