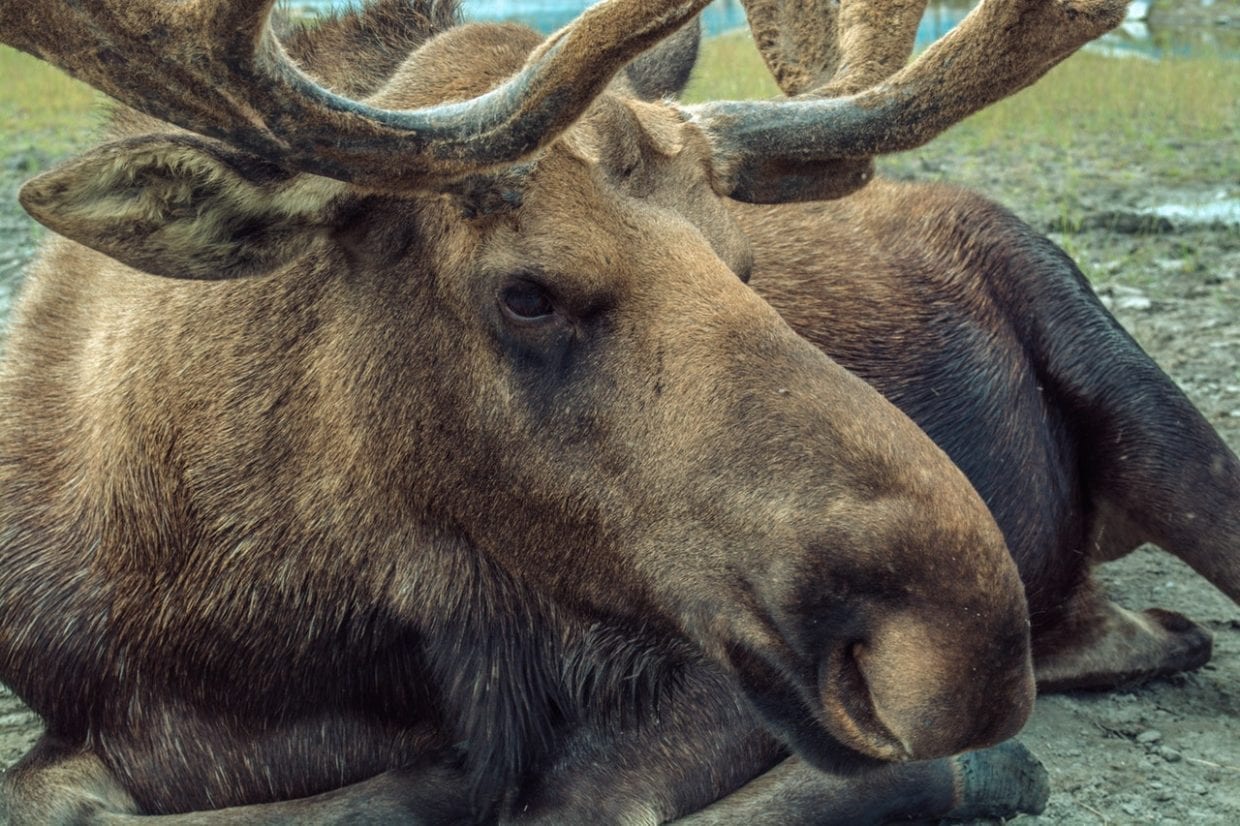 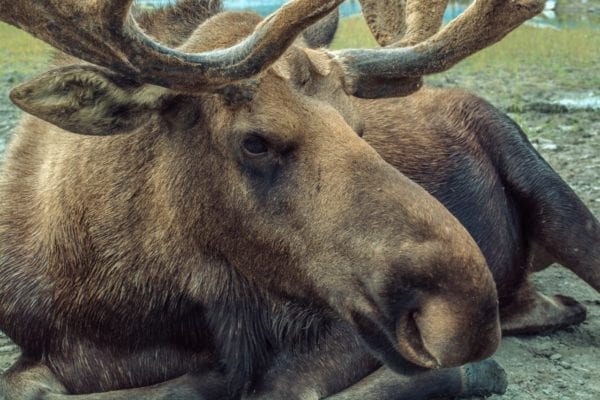 A police man stopped me and other pedestrians on the way from the parking lots to the Gothenburg book fair. “Stop! You can’t pass here. There is a moose”, the friendly police man said. A moose? In the city of Gothenburg? I was surprised. Then, suddenly, the same moment I heard the loud sound of a shot, I saw the moose came running into our direction. But only a few meters until he stopped, looked around and collapsed.
The police opened the way for the pedestrians again. I turned to the police man and asked him where the moose came from. “He came swimming along the river. Then he went on shore in this area”.
A bit surprising to me that the moose entered the city of a big town. (Obviously he wanted to go to the book fair as well but none of his moose-mates told him that only humans were allowed to get inside.)

A few hours later I told this story to a friend at the book fair. She said she heard about it in the news already, asking me to have a look at the picture I had taken from the shot moose right outside the building.

In the evening, back at home, I checked the news and indeed there were articles about it on almost all major Swedish news outlets, like these ones SVT (Sveriges Television) and Aftonbladet:

A very Swedish experience: Getting stopped by the police, because of a moose running wild in the city.
Well, at least it wasn’t a wolf of bear that went a bit crazy. Imagine that!